EEK... It seems you are using a browser that does not support script, you can check out your browser version here
Click here for Instant Online Booking!
Lic# 866264 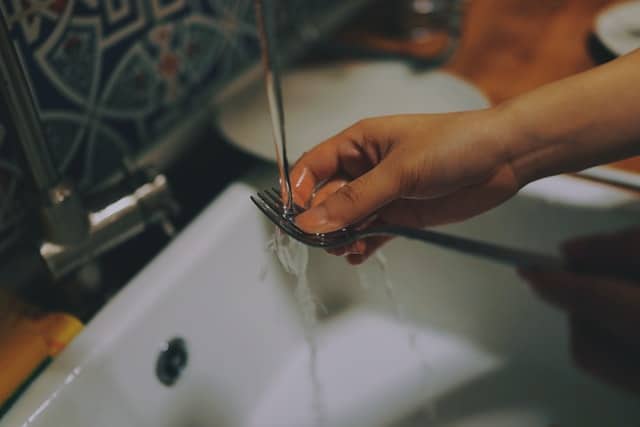 Among the different parts of the house, the kitchen is one room that tends to experience the most problems. Whether you live in a duplex, mansion, apartment, bungalow, or condominium, you’ve probably become accustomed to the ins-and-outs of your kitchen to a certain extent. After years, you probably know your kitchen like the back of your hand.

As you go about your daily routines, you’ll quickly grow accustomed to a routine of washing, drying, prepping, and stocking in the kitchen. For breakfast, lunch, dinner (and the occasional snack), this room is the solace you look forward to day-in, day-out—making it a regular fixture of your daily routine.

However, you may eventually begin to smell a pungent stench of sewage from your sink, which begs the question: why does your kitchen sink smell like sewage?

A dilemma of smells

At first, you might expect your kitchen sink to have some sort of funky smell because of all the different things that go in it—but think about it: if such a smell were normal, would you still be on this article looking for answers?

Considering that your sink is the workhorse of the kitchen itself, you’re bound to put it through quite a beating because of all the food debris and grease that goes into it. Your contractor probably even told you during the installation of your new sink that the presence of bad smells from the fixture is expected.

Beyond debris and grease, it’s important to remember that not all bad smells in sinks are caused by food. If it smells like sewage, it’s important to investigate the problem. It is a sign of possibly severe plumbing issues and comes with a range of health risks.

What’s the problem with a kitchen sink that smells like sewage?

At Core Plumbing, we come across dozens to hundreds of clients every year that struggle with all sorts of significant problems in their kitchen plumbing—many of which stem from issues that began as sewage-smelling sinks.

It may seem like a mere inconvenience, but a kitchen sink that smells like sewage should be a cause for concern because of how it can snowball into bigger problems. When you overlook this problem and fail to deal with it as promptly as you should, you leave your home exposed to a host of complex, costly, and difficult problems, such as:

Answering the question at hand (and a few fixes to consider)

Suppose this is your first time dealing with a kitchen sink that smells like sewage. In that case, you may feel an understandable amount of bewilderment towards the problem—not only because of how disgusting it is but also because of how inconvenient it can be. To give you some peace of mind over the strange household plumbing problem you’re dealing with, here are the possible explanations:

Reason #1: You don’t have a drain trap in place

Most common among homes that have recently had a new sink, bathtub, or new drain line installed, the lack of a drain trap is a problem that always causes kitchen sinks to smell like sewage.

Generally, a lack of a drain trap always results in an offending smell because it means that no filtering layer prevents the smell of a nearby sewer from getting into your home. However, it’s important to note that there is no “DIY fix” for this kind of problem because a complicated and professionally-administered installation process is needed to remedy it!

The fix?: If you don’t have a drain trap installed, then you’re much better off calling Core Plumbing’s experts to schedule an appointment so that we can install one for you ASAP!

Reason #2: Your drain hasn’t been used in a while

If you recently moved into a new home or came back to your property after a few months (or years) away and you smell a stench of sewage from your kitchen sink, it’s most likely because your drain hasn’t been used in a while.

The main reason an unused drain leads to such a foul odor is that it causes the trapping water—which is used to control odors—in your drain line’s usage pipes to evaporate. Once enough water evaporates, the resulting fumes will channel their way through your plumbing system and erupt from every exit there is—including your kitchen sink!

The fix?: The best way to remedy this probable cause is to simply run your water continuously (if only for a short while). By running your water and using your sink (and other fixtures) constantly, you’ll get to refill your drain’s trap until the emanating smell disappears!

One of the most common reasons San Diego homeowners experience a symphony of unwanted smells from their kitchen sinks is that they forget to clean their garbage disposal, leading to the rotten smell.

Often, unclean disposals lead to nasty smells because they contain all sorts of rotten food scraps. Decaying food waste can create a stench similar to sewage. Fortunately, such a problem isn’t difficult to deal with because modern garbage disposals are built to accommodate quick fixes and easier cleaning experiences!

The fix?: If you want to clean your garbage disposal, you can start by running ice cubes through it so that you can knock away the sources of the bad small on the blades. As a finisher, you can chuck a few orange or lemon slices down the pipe for a cleaner, and a fresher smell can overtake the foul scent!

While it may definitely be a bit surprising and off-putting to come across the stench of sewage radiating from your sink, there’s no need to panic. Solving such problems is much easier than you’d expect. Through the help of the key pointers mentioned above, you’ll get to remedy the unpleasant odor right away without needing to do anything drastic or wait much longer!

We’re one of the top-rated plumbing companies in San Diego, CA that possesses decades of valuable experience in the field with thousands of happy customers to back it all up. If you’ve got a kitchen sink that doesn’t smell like it’s supposed to, get in touch with us today so we can schedule an appointment at your earliest convenience!

How can we help?

You can be assured that we will afford the same care and concern to your home as we would to our own, and all recommendations will be made with your best in mind.
BOOK ONLINE! 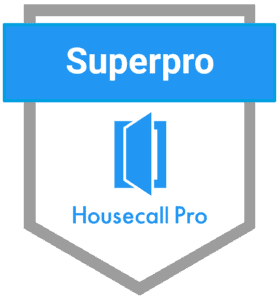 Josh and the team at Core Plumbing are true professionals. No cutting corners. Knowledgable, professional and courteous. We had a water heater emergency and after seeing how they responded we used them again for installs on three new toilets and various upgrades to a home we just purchased. Great Work. - Mike S. 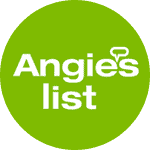 The entire team at Core Plumbing is top notch. They're highly responsive, prompt and do the A+ work.
I highly recommend Core to anyone looking for a good, trustworthy, professional plumber. - Ted E. 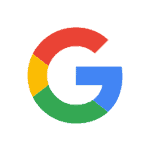 Responsive, professional, friendly, consultative, competitively priced. Thank you Don and the entire Core team for masterfully handling the challenges of our complex master bath remodel. You gave us total peace of mind that the project would go smoothly – and it did! It is reassuring to know that we will be in good hands for all future plumbing needs. - Lisa S. 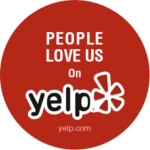 Josh picked up the phone right away and was able to move around his schedule to accommodate mine. He was in and out, very professional and respectful. Second time I have used them and couldn't be happier. - Mike S.

Service was excellent and staff are always on time, system for notifying us of arrival is very user friendly. Water heater and faucets are working beautifully. - Wendy H.

Core plumbing is nothing short of fantastic. They came out quickly after I called, they were on time for all of my appointment windows, and they were flexible with scheduling. 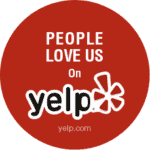 Definitely a cut above the rest!! David was on time, knowledgeable, and efficient in replacing a cracked cast iron pipe to ABS, which caused a flood in our home. I have and will continue to use Core Plumbing for our plumbing needs!!

I wish I would have called Core Plumbing first. I tried another company that spent an hour here and couldn't fix the job.
Core was on time and done in 30 minutes. Cleared or sewage line and was very kind and knowledgeable. -Theresa B.